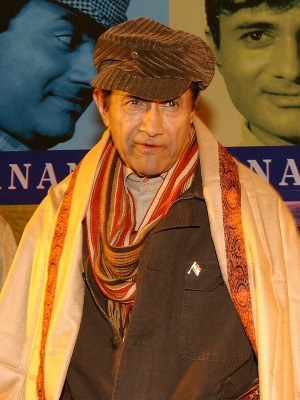 Dev Anand aka Dharam Dev Pishorimal Anand was a multi-faceted Hindi film personality primarily known for his work as actor, producer and director. Born on 26 September 1923, his career spanned over six decades and over 100 Hindi films.

Padma Bhushan (2001) and the Dadasaheb Phalke Award (2002) are amongst the many awards he received.