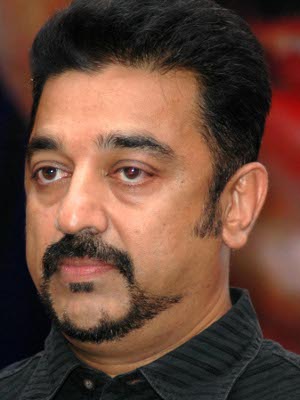 Kamal Haasan is a multi-talented film personality. While he is mostly known for his acting, he was also worked as director, producer, screenwriter, choreographer, songwriter and playback singer. Kamal gained stardom in Tamil films but has also work in films of other languages, including Telugu, Kannada and Hindi. He has 4 National Awards and 19 Filmfare Awards to his credit.

His role as playback singer has largely been restricted to songs in his films, but he has occasionally sung for other actors too.