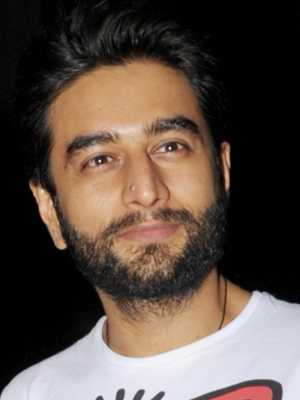 He is also a playback singer who has been trained in classical music. In 1997, he had participated in a popular music reality show called “Sa Re Ga Ma Pa”.

In 2012, on Maharashtra Day, Shekhar released his first Marathi solo single called “Saazni” which was composed and sung by him.