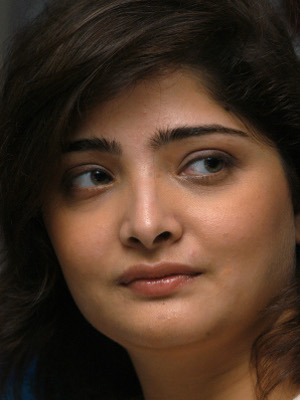 Vasundhara Das, born in 1977, is an Indian playback singer and actress. She has sung in Hindi, Kannada, Telugu, Tamil, Malayalam, English and French. In her stint as an actor she has worked in Hindi, Tamil, Kannada and Malayalam film industry. She founded the world music band “Arya” with her husband and musician Robert Narain.

Born into a Tamil family in Bangalore, she began her Hindustani classical music training at the age of six. Her breakthrough in the film music industry came with the A.R. Rahman creation “Shakalaka Baby” from the Tamil movie “Mudhalvan” (1999) which was also her debut number. In Bollywood she was noticed when the song “Rabba Rabba” from the film “Aks” (2001) got her a Filmfare nomination. The other popular song she sang in the film was “Aaja Gufaon Mein Aa”.