Amazing song
There should be a score above 5 for songs like this. Since I feel terribly inadequate commenting about it, let me just mention just one of the many things I absolutely love of this song - the heart-stopping moment when Kishore enters the song with "Tere Bina". 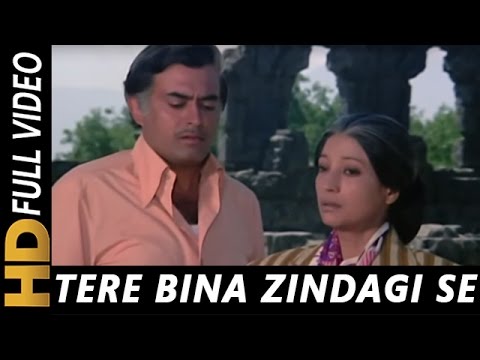