Corny
A few elements are copied and the spoken words in the songs are really corny but a nice song anyway. I like Alka's version better. 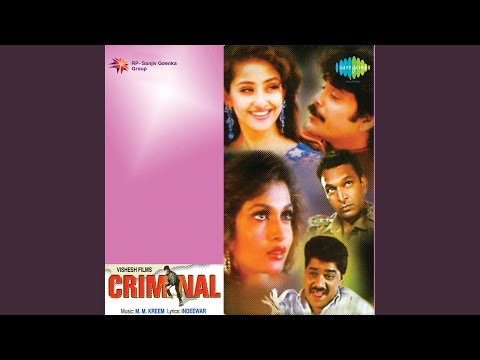