College hit
OK, so the song is based on (copied from?) an obsure track, but it's still a really good song. Reminds me of college days when this song was the rage. 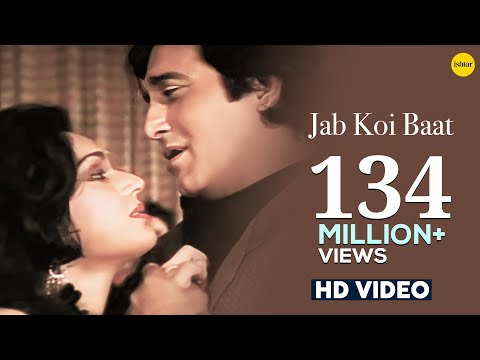