Moving
This song moves me every single time I listen to it. Too many awesome things to list but here are some - lovely sitar, Bhupinder holding his own singing with Lata AND probably one of the best hand-offs in a duet when Lata's hoo.. is continued by Bhupinder in the antara. 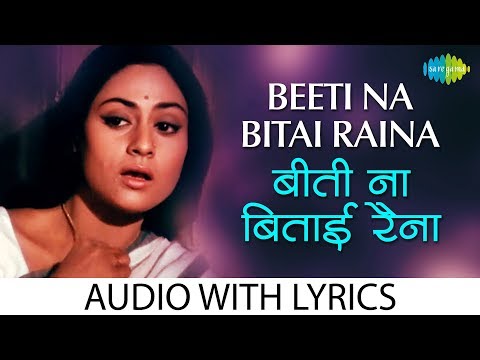