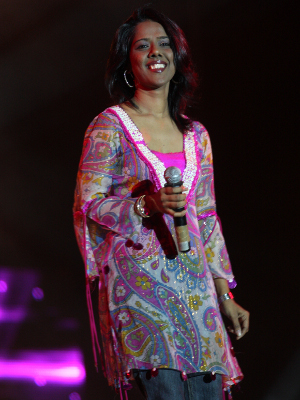 Mahalakshmi Iyer is an Indian playback singer. She sang portions of the Academy Award winning song "Jai Ho" for A.R. Rahman in the film “Slumdog Millionaire” (2008). Though primarily noted for her Hindi and Tamil songs, she has sung in many other Indian languages like Telugu, Marathi, Bengali, Gujarati, Assamese, Kannada and Malayalam.