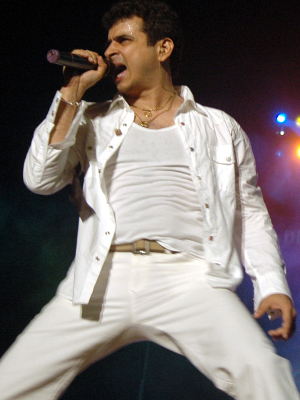 Palash Sen, a doctor by profession, is better known as the lead vocalist of the Indian band, Euphoria. He is also a model, actor, song writer and music producer. He was born on September 23, 1965 to his doctor parents, Dr. Rupendra Kumar Sen and Dr. Pushpa Sen in Banaras.

While Palash hasn't worked extensively in Bollywood, some of his notable work includes songs like, "Sone De Maa" ("Shootout At Lokhandwala", 2007) and "Main Kaun Hoon" ("Lamhaa", 2010). As an actor, he debuted in Meghna Gulzar’s film "Filhaal" in 2002 and also sang a couple of songs in it.

Palash Sen sang the song "Delhi Meri Jaan" at the 2010 Commonwealth Games in New Delhi. He has also appeared as a judge on the television show “Indian Popstars”.