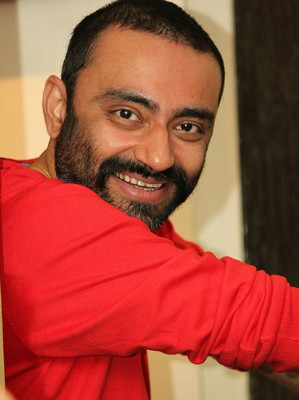 Tapas Relia was born in 1978 in Surat in an influential Gujarati business family.

He studied Hindustani classical music under Pandit Suresh and learnt to play the piano after he moved to Mumbai.

He started his career by composing jingles for advertisements and got his first big break to compose music for a Hindi animated movie “Hanuman”, in 2005. He has also composed the music for its sequel, “The Return of Hanuman”, in 2007.